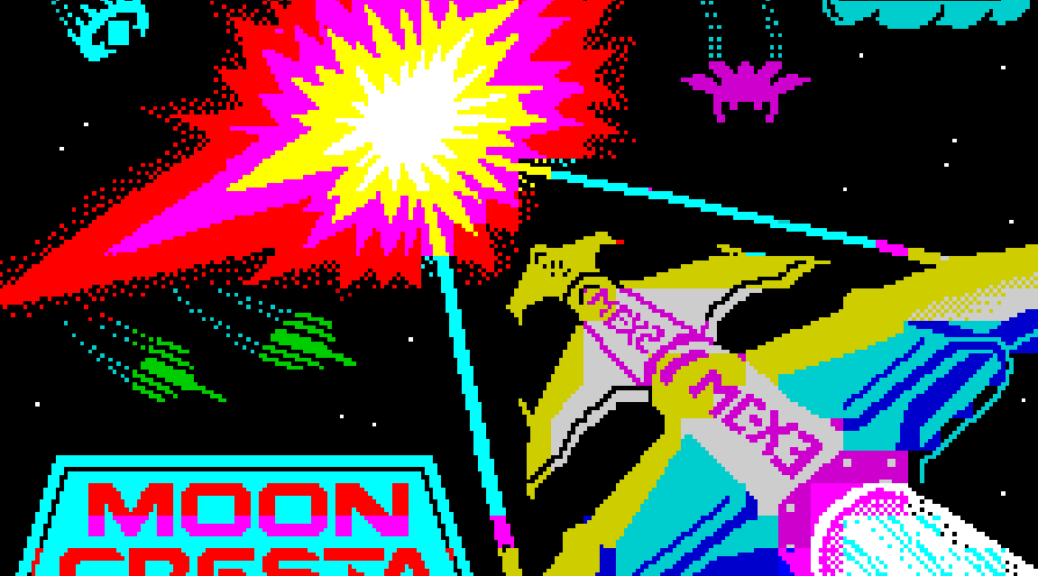 Finally, my dream has come true! I became a ZX-Spectrum game reviewer! On today’s ZX-Spectrum 40th anniversary, I’m publishing my first walkthrough. Forty years ago, on 23 April 1982, ZX-Spectrum got on sale.

Unfortunately, the creator did not reach such an honorable date for only half a year. Sir Clive Sinclair died on 16 September 2021. But I will never forget his creation which made me me.

Here’s a picture of the first ZX-Spectrum, which looks good but wasn’t good at using. After a short time in the following models, the designer of ZX-Spectrum replaced grey rubber buttons with colored plastic ones. 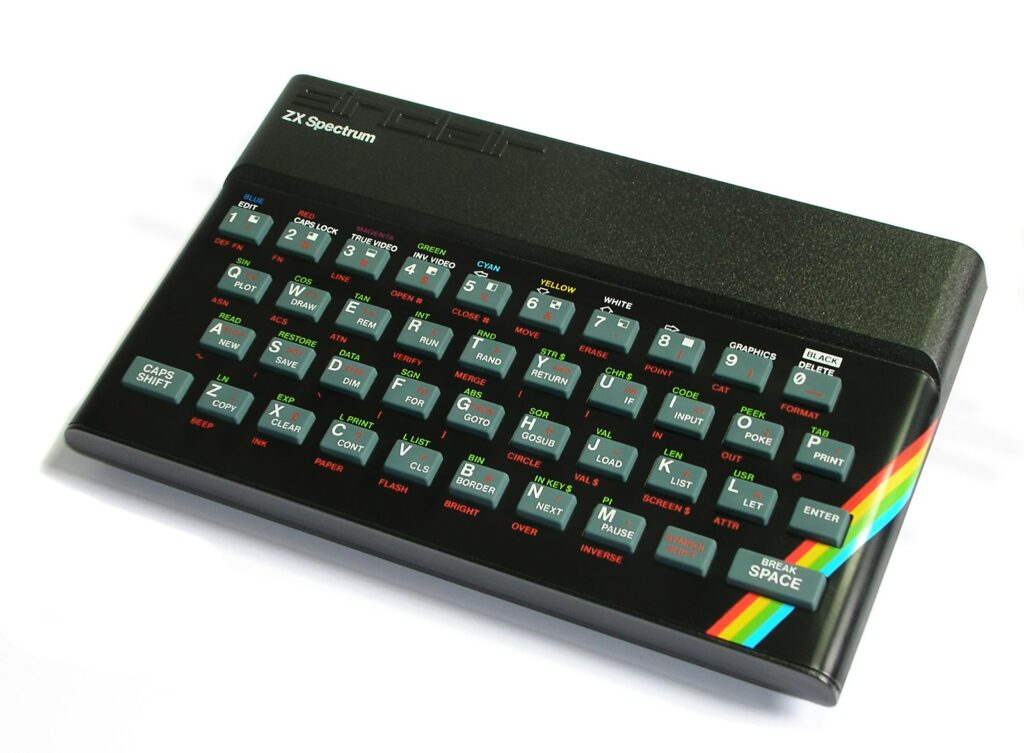 My personal ZX-Spectrum looked like the picture below with its creator. 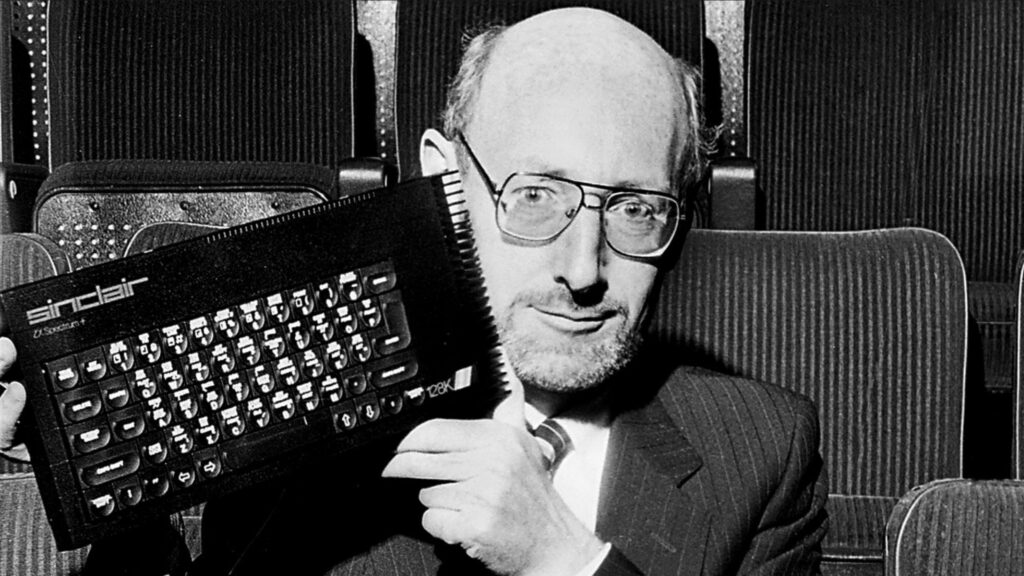 I reprinted my first programs from a soviet ZX-Spectrum magazine. One of them drove a pig on a TV screen, and it was made only using circles and draw commands. Another one played dead March and was created using beep commands.

After moving to PC, it was weird to print full command letter by letter after Sinclair’s Basic, where any pressed key printed full command.

Thanks to my parents, who believed in me and somehow bought ZX-Spectrum for a crazy $24 in 1991. It was a realization of a dream for six-year-old me and the first and crucial step in my IT career.

Unfortunately, my time playing Moon Cresta wasn’t long. I overwrote a friend’s tape with this game instead of copying it to my cassette by mistake. That short playing time was enough to make it one of my favorite games on ZX-Spectrum.

The game is crazy hard in every single part of it. I can’t imagine how it is possible to go through without a save button. 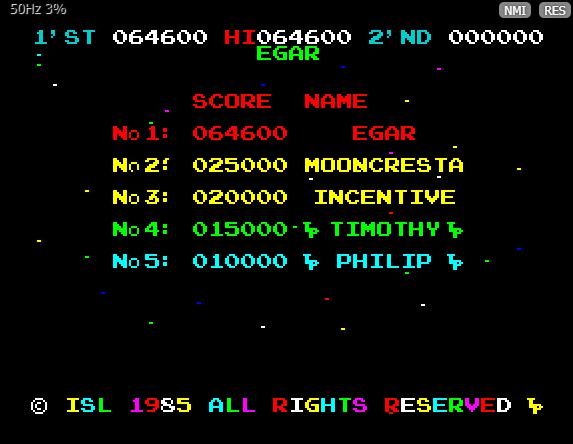